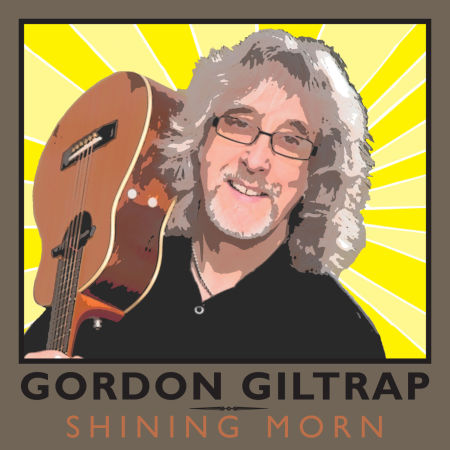 The guitar guru is celebrating four decades of live music during his Shining Morn tour which ranges in style to encompass pop from the 60s and 70s, his renowned BBC Holiday theme Heartsong and his many classic compositions. Gordon plays rock, blues, folk and classical inspired tunes on at least 6 different guitars with some clever technology to enhance his instrumental masterpieces. In Dodo's Dream, he samples his live music onstage to ensure no two performances are the same.

Gordon has performed throughout his life and joined his first band in his teens which allowed him to play songs by his idols such as Cliff Richard, The Shadows and The Everly Brothers. He released his self-titled debut album in 1968 and has worked to break new ground with every album since, resulting in a vast repertoire. In the late 70s, Gordon rose to fame with his hit album Perilous Journey and two hit singles, Fear of the Dark and the Ivor Novello nominated theme to BBC's Holiday, Heartsong.

During the tour Gordon will play tunes from the forthcoming Shining Morn album ( due out 17th May, but available to download or pre-order from Amazon now ) as well as a selection of Giltrap classics.